How GOING SOLAR BENEFITS PUBLIC health and the environment. 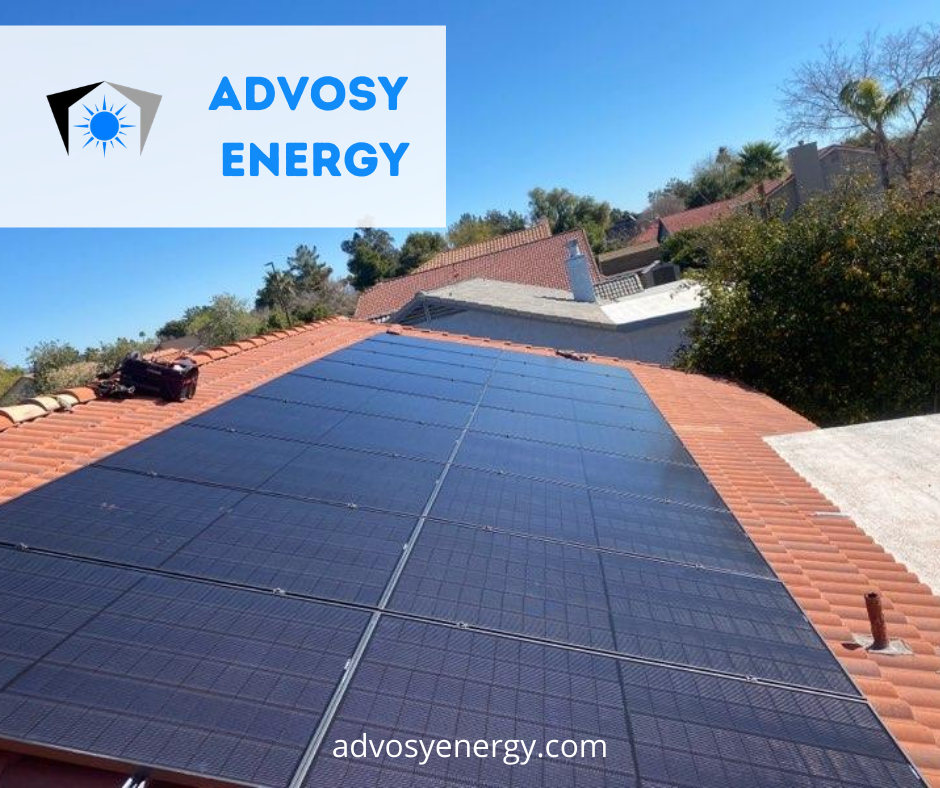 Most people are aware of solar power, and its status within the "green energy" category. But, they do not know the exact advantages to health and the environment that solar power provides. These benefits are greater than you think.

What can solar power do to the greenhouse gas emissions? How does it affect the ground and water supplies? How does solar energy improve your health as well as the health of your community?

If you can answer these questions, you'll be able find alternative energy sources that can help you, your family and the planet. Here's your short guide.

The atmospheric carbon dioxide has major impact on climate change. It is absorbed into the air, lingers there for a long time after which it radiates heat towards the earth, warming it continuously.

Climate change can have a variety of negative health effects for the general population. Climate change makes it more easy to spread infectious diseases, increases the severity of natural disasters, and causes more droughts and food insecurity. The risk of these threats can be mitigated through the switch to solar power.

Solar panels that generate electricity prevents air pollution since they do not rely on fuel that emits carbon dioxide in order to run.

Renewable energy sources will eventually replace nonrenewable fossil fuels that release carbon dioxide. This would stop the use of oil and coal which release massive greenhouse gases into our atmosphere.

Most people are aware of carbon dioxide, and the relation it has with climate change. Methane, however, is not so well-known.

The burning of natural gas and petroleum emits huge quantities of methane in the atmosphere. Solar energy sources don't require methane to be used or transmitted. The more solar energy that you make use of the less natural and petroleum gas you are using as well as the lesser methane you generate.

Ground can be damaged by non-renewable energy sources in a variety of ways. Oil can spill into soil, causing damage to animals and plants. natural gas fracking can harm habitats and several layers of the earth.

Ground pollution is not caused through solar panels. Any rain that washes solar panels off will not bring their materials into the ground.

Solar panels are made up of lead, and contain other substances that could pose a risk. However, the average lifespan for solar panels is around 25 years, so their threat is minimal. You can also recycle your panels in the event that they start to degrade.

Installing solar panels over your yard will prevent the grass below from getting sunlight and water. Place your panels where they aren't a hindrance to plant growth. If plants grow under it, give it a little more water.

According to the World Health Organization, 4.2 million people are prematurely killed each year by polluting the air in the outdoor. The burning of oil that is the primary source of pollution, has a variety of hazardous chemicals that could cause cancer.

Coal isn't any better because it contains chemicals such as sulfur dioxide that can damage your lungs if inhaled. Particulates from coal usually comprise small chunks of metal that can harm your organs if they get into your bloodstream.

Air pollutants also have dangerous eye effects and can cause short-term as well as long-term damage to your eyesight. Solar panels aren't believed for their ability to pollute the air. The substances they contain aren't released into the atmosphere, even when there's the risk of fire.

Urban planners usually locate power plants near residential zones. However even those near to homes are often away from the intended location.

It is because planners string long transmission lines in order to distribute electricity throughout the town. There is a loss of electricity in transmission, which means that the power plant must burn more fuel to compensate.

Solar installations Scottsdale systems do not require extensive transmission lines and only need to generate as much energy as you require.

You can store any surplus produced energy to batteries and conserve it for power-outage scenarios. Additionally, you can draw on batteries' power stored in the night when your solar panels aren't working. This will allow you to cut down on fossil fuels and decrease your carbon footprint.

Another renewable source of energy is hydropower. It doesn't pollute the air or cause carbon dioxide emissions. However, it is dependent on rivers and natural bodies of water which can affect ecosystems and limit people's water access.

Solar panels don't impact water usage in any way. Your panels may not require water to wash them because rain is able to clean dust, dirt and other particles.